Who Are Those Guys? ~ Salvatore Campochiaro 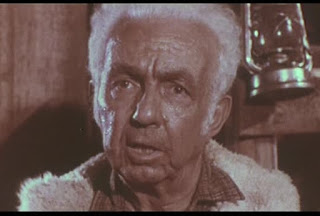 Salvatore Campochiaro was born in Catania, Sicily, Italy on January 23, 1893. Often build as Turi Campochiaro he began his acting career on the Italian stage.  His film career began in the 1940s where he debuted as a film actor in Luigi Chiarini's film “La bella addormentata” (Sleeping Beauty).  He also had several roles in some important films by Luigi Zampa.  Salvatore appeared in eleven Euro-westerns always in character roles. It’s hard to determine how many films he was in because most of the time he was uncredited. His film career ended in 1981 with a role in “The Turn”. Salvatore Campochiaro died in his home town on November 7, 1983.