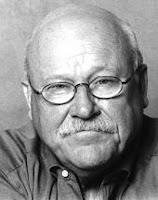 German stage, film, TV and voice actor Hans Teuscher died in Berlin, Germany of cancer on October 31, 2015. He was 78. Born in Dresden, Saxony, Germany on April 10, 1937, Hans became a stage actor while still a child. He appeared on stage in Leipzig, Berlin and Dresden. He worked in films in both East and West Germany on TV series such as Tatort but was known to most western fans as a voice ac tor. He was the German voice of David Huddleston in the Lucky Luke TV series (1991), George Kennedy in “Don’t Come Knocking” (2004) and Barry Corbin in “The Homesman” (2014).
Posted by Tom B. at 9:20 PM No comments: 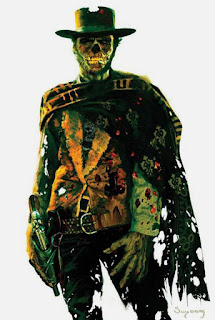 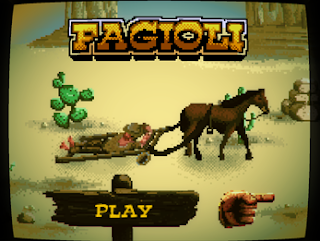 The guys from IoChiamavanoTriniTeam have been working for some time on a retro fighting game for "They Call Me Trinity". Finally, a first demos of the non-commercial fan project was published. An English translation of the Italian dialogue is downloadable. The game, however, is self-explanatory, so it is no problem to play it in Italian. Now you can fight alone or  in pairs by in a Western setting.

Link to game demo: http://lochiamavanotriniteam.itch.io/schiaffifagioli
Posted by Tom B. at 6:44 AM No comments: 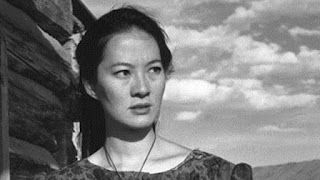 Set in the 1880s, this film chronicles the journey of Lalu, a Chinese woman whose financially desperate family sells her as a bride. She is sent to the United States, where she is bought by sleazy barkeep Hong King, who plans to make money off of Lalu by forcing her into a life of prostitution. Unwilling to submit to his demands, she begins her own successful business venture and captures the attention of the troubled but kindly Charlie.

This film was shown on PBS stations in 1992.