Who Are Those Guys? ~ Tom Cotcher 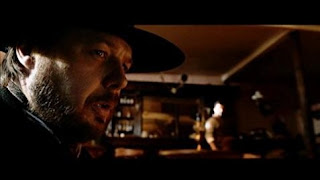 Thomas Cotcher was born in Glasgow, Scotland on July 28, 1950. He is a Scottish actor who played Alan Woods in “The Bill” from 1992 to 1996. He also appeared briefly in an earlier episode of the police saga as a local resident with a missing dog. Since then he has appeared in ‘Taggart’ and ‘Night and Day’,  and in October 2007 as a doctor in ‘East Enders’. He has also made appearances as Chief Superintendent Hobbs in ‘River City’. Tom is the narrator on the UK editions of ‘Ice Road Truckers’. He is the husband of actress Cookie Weymouth and the father of two children.

In 2018, Cotcher recorded a two-part edition of ‘The Bill Podcast’ which discusses his life and career.