Winnetou's Son Film Review
In the star-studded family comedy from director André Erkau ("Life is not for Cowards") it’s all about the little Max, who wants nothing more than for the Karl May Festival to mimic the son of the great Indian chief.  Unfortunately, he is not the ideal size of a tribal warrior.  And he can really not ride not.

Winnetou's son Motion Picture - small, thick and pasty white – the ten year old he really looks nothing like an Indian. It  doesn’t matter, because he is still internally a chief.  He has nothing under control: his father had recently moved out from the family home and his mother converts to strange practices. He sees an advertisement which just seems to fit him just right: The Karl May Festival is looking for a new cast member for Winnetou's son.  If he gets the role, everything will turn out perfectly, of which Max is convinced.  So he trains obsessively for the cast, along with several other candidates including his rival Morten.

With plenty of humor and sympathy the illuminated SON OF WINNETOU examines the inner life and the reality of life of our young hero. Imagination tells the children's film, such as the unequal protagonists Max and Morten discover their friendship and common experience an exciting adventure.  The film is a continuous appeal to the heart to fight for the big dream.  Starring Lorenzo Germeno debuts as Max on the side of Tristan Göbel, which has been seen in "Rico, Oskar and the Deeper Shadows" on the big screen.  In addition Christoph Letkowski ("Wetlands") and Alice Dwyer ("Today I'm Blonde") as Max's parents are Armin Rohde ("Run Lola Run"), Uwe Ochsenknecht ("The Wild Things Are") and Tyron Ricketts ("Russian Disco") and all experience a fun experience. 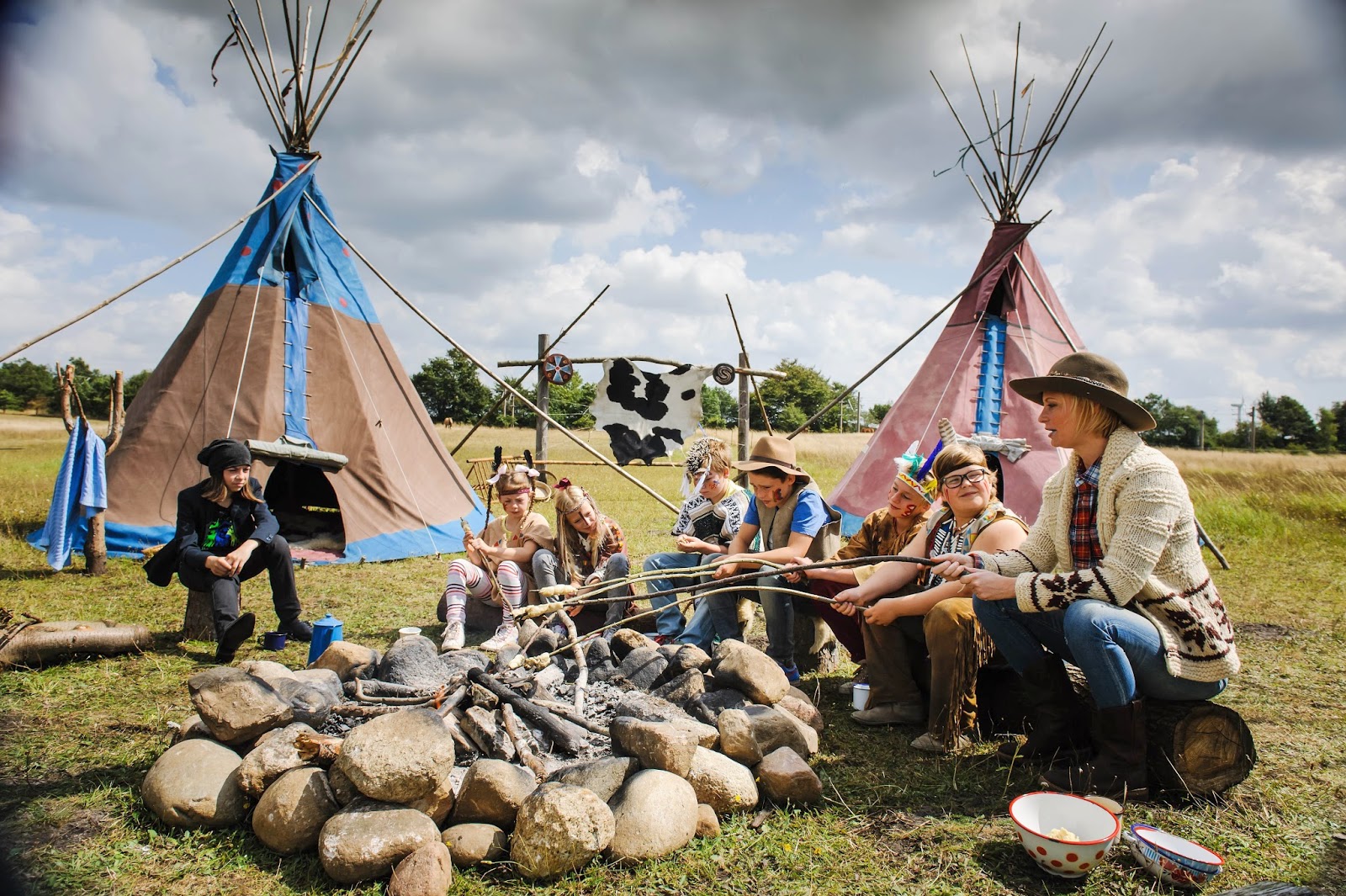