As part of the Hoyo de Manzanares Festival several residents were interviewed about their participation as extras in the westerns that were filmed in the area in the 1960s.


Fernando, Loren, Julian & Victorina tell us about their appearances in western movies shot on location in Hoyo de Manzanares (Spain). 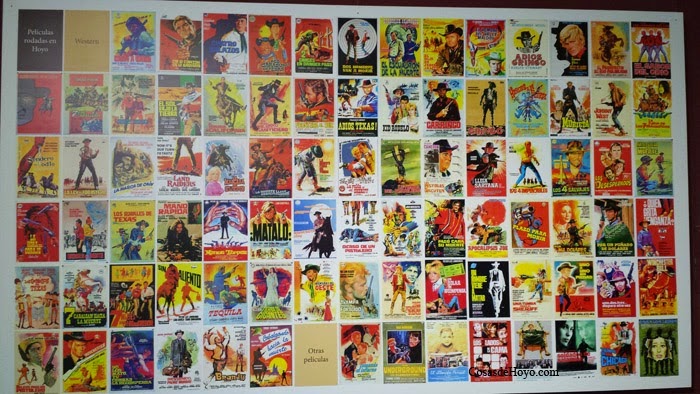 Fernando Esteban
Question: Fernando, how old were you at that time?
Fernando: 30
Q: were you already married? were you working on a regular job?
F: Yes, I also had a son. I was a photographer & I worked in a quarry.
Q: Did you work on movies on your free time? Did they call you sometimes?
F: I worked almost every day on movies. I became a regular presence on movies.
Q: were you under contract?
F: No, I did not have a contract but they used to call me very often.

Lorena Moreno: We worked as mere extras, crossing streets, walking around, doing whatever they asked us. We even worked for long hours during the night time, men used to come and we’d sit arund some fires and we had a lot of fun, telling jokes, playing games...and then, even we got paid for that.

Q: Sure, you were all young back then...around 30 years

L: l was 32 or 33...very young. I used to work regularly because I was a good friend of Leoncia who was worked on scripts, a casting director and in charge of production. We became good friends and she called me always. There was a lot of work to do. It was funny and easy except once we had to lay down on the ground doing some stuntmen work because some runaway horses had to pass very close to us. They said to us the horse will not smash us but we had to keep very quiet and calm, no movement at all. We had a very hard time, some people got dizzy...I thought about quitting because I got too impressed and scared. But thank God nothing happened. I also used to bring my daughter Charo to the set, she was around 5 years old back then. Also my cousin brought her son as well and they put the children on a wagon and one of the wheels broke and the wagon was knocked over...we got very scared!!. Sometimes it was dangerous work besides we weren´t covered by insurance or anything.

Question: How old were you back then?
Julian: 32...I was very young.
Q: Did you work on many movies? Do you remember some of them?
J: Tees hombres Buenos (Impacable Three), Gringo (Gunfight at Red Sands), Bienvenido Padre Murray (Welcome Padre Murray) and many more.
Q: You spent many years working on movies, how much did you earn daily?
J: We used to earn 150 pesetas that was a nice money then because the salary on a regular job was around 86 pesetas and many of us were unemployed during the winter. Some days, I even skipped my work and went to work for the cinema because the salary was higher.
Q: You were given the costumes and the weapons?
J: Yes, sure. They called it atrezzo.

Question: Victorina, what was the first movie you worked in?
Victorina: It was El zorro (Zorro the Avenger).
Q: Can you name some others where you played nice roles as extra?
V: Bienvenido Padre Murray (Welcome Padre Murray), Joaquin Murrieta (Murieta)...
Q: How old were you back then in the 60´s?
V: I was 36
Q: You worked a lot but suddenly you had to quit acting because you got pregnant continued working in the catering service for the movie production companies. Victorina was nice looking for the camera at that time and was nicely paid.
V: I was paid 125 pesetas. 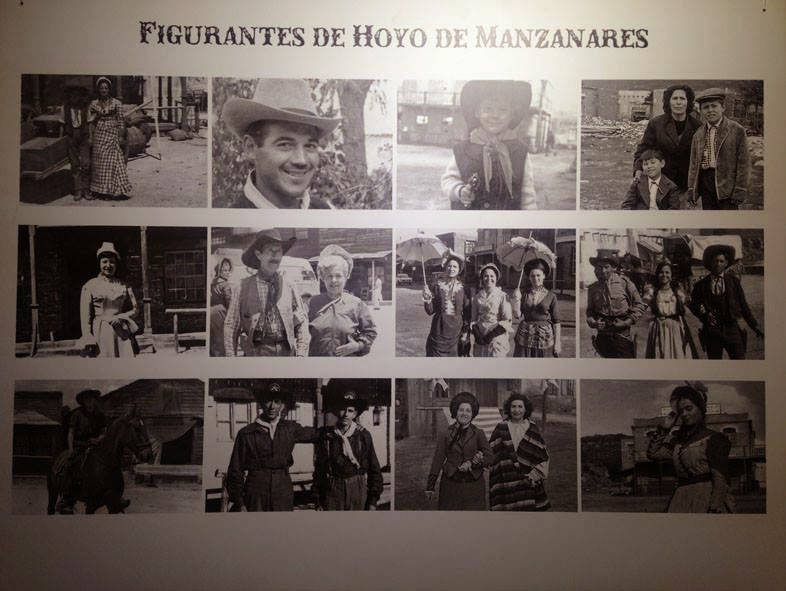 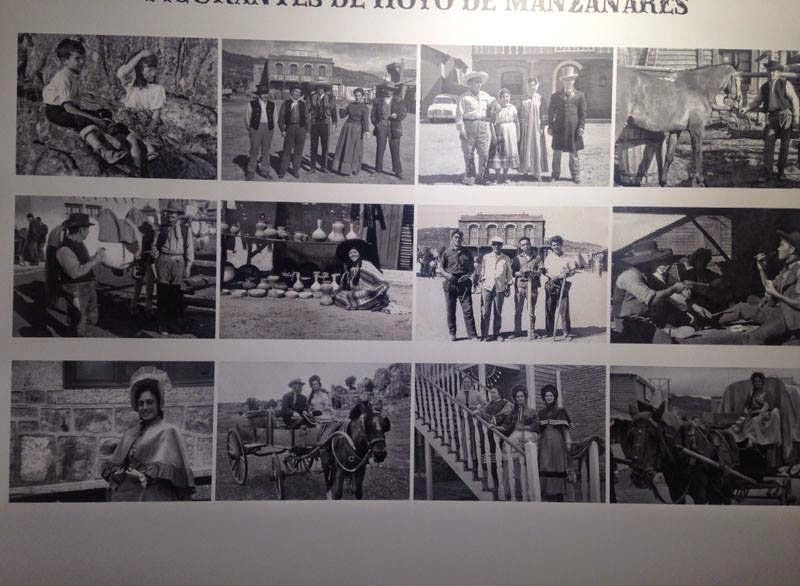