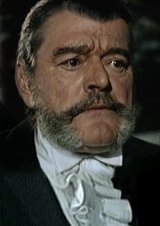 English stage and film actor Jack Hawkins was a three pack a day smoker his entire adult life by the end of the 1950s his voice began to fail and he underwent cobalt treatments due to his developing cancer of the larynx. In 1965 his larynx was removed He continued to work as much as possible but his voice had to dubbed. He appeared in the 1968 Euro-western “Shalako” where his voice was dubbed by actor Charles Gray. Hawkins died in 1973 after an operation to install an appliance to improve his speaking voice which caused a hemorrhage. 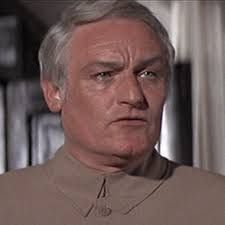