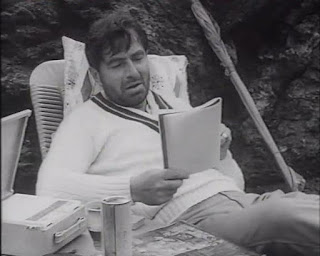 Two days prior to filming “Bad Man’s River”, producer Bernard Gordon had not heard from the movie's villain, James Mason. He finally got Mason on the phone and arranged to meet him at Madrid airport. When Mason arrived, he was virtually unrecognizable, having decided to live an alternative lifestyle more befitting of the early 1970s counterculture. Once he got into costume, though, Gordon found him to be one of the most cooperative actors he had ever worked with. 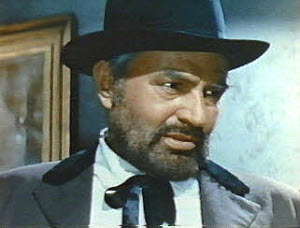