Call for papers: Current Thinking on the Western III 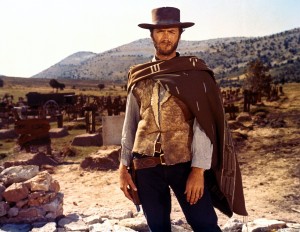 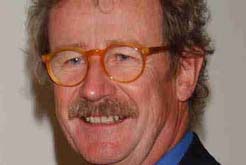 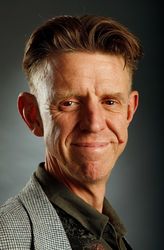 The conference will incorporate a special 50th anniversary celebration and screening
of Sergio Leone’s The Good, the Bad and the Ugly (1966) that will be presented in
collaboration with the National Media Museum in Bradford on the evening of 14th
June 2016.

This special screening event will include

i) An introduction to the film by Professor Sir Christopher Frayling, author of
Spaghetti Westerns: Cowboys and Europeans from Karl May to Sergio Leone (1981),
Sergio Leone: Something to Do with Death (2000) and Sergio Leone: Once Upon a
Time in Italy (2005).

ii) A roundtable and Q&A featuring Professor Sir Christopher Frayling, Alex Cox
(filmmaker and author of 10,000 Ways to Die: A Director’s Take on the Spaghetti
Western (2009)), Ulrich Bruckner (President of Explosive Media home entertainment
and author of For a Few Corpses More: The Spaghetti Western from its Beginnings to
Today (2006)) and Jeremy Wooding (filmmaker and director of the cult Western
Blood Moon (2014)).

2015-16 is proving to be a significant year for the Western. The Hateful Eight, The
Revenant and Bone Tomahawk have all enjoyed critical success and there is every
indication that we may be about to enter a period of renewed public interest in the
genre. As ever, the genre in all of its multifarious forms continues to inspire new and
fruitful avenues of academic research.

This two-day event seeks to draw together international scholars of all levels
(independent scholars, postgraduate research students, early career researchers &
established researchers) and media practitioners whose work engages with the
Western on film.

Proposals (around 250 words in length) are invited for 20 minute papers concerning
any aspect of current research or professional practice relating to Western genre films
but the following areas are of particular interest:

Papers can relate to American/Hollywood Westerns or those produced beyond the
USA (Italian, German, British, South American, Australian, etc).