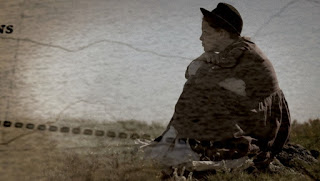 110 years to the day after Calamity Jane’s death, the film will unravel the mystery of the very first American heroin and show how the myth was born. Viewers will be taken back into the real-life Wild West of the 1880s. Far from the rumors, assumptions and fables, we will tell the true story of Calamity Jane the free woman, a solitary and courageous figure who - from the Conquest of the West to the Indian Wars, from the arrival of railroad to the rise of journalism - was the embodiment of the pioneer era, when everything was possible, from the very worst to the very best.