Aragon, Land of the Western 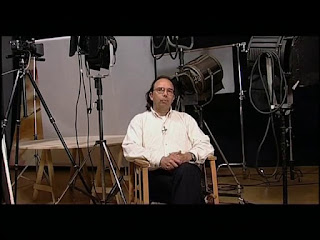 A documentary on the Balcazar’s westerns made in Aragon near Barcelona, Spain narrated by Maurice Poli and featuring some of the actors and crew that were responsible for the films made in that area of Spain.