Voices of the Spaghetti Western ~ “Apache Gold” (Winnetou I) 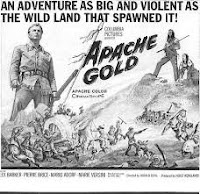 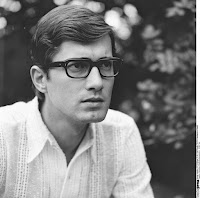