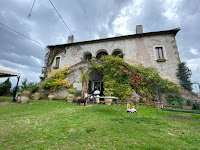 Castello Di Corcolle is a fortress located on a hill east of Rome, along the via Zagarolese. Built in 1074 it was a transitional fortress from the end of the 15th century, towards the establishment of the modern fortification. It belonged to the Colonna, Barberini and Orsini families and has been used as a setting in several films. Today it is owned by the Piccioni family and is used as a farm the main building consists of four bedrooms, two large living rooms and a garden. 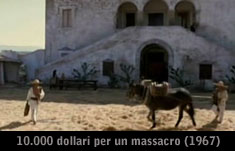 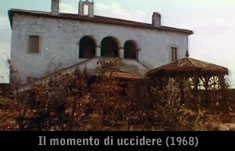 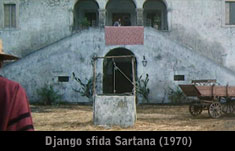