Voices of the Euro-western ~ “Massacre at Grande Canyon” 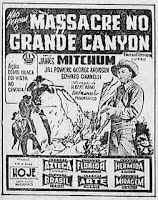 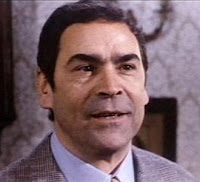 Sergio Rossi was born in Rome, Italy on April 10, 1921. Rossi was an Italian actor and dubber. Rossi was best known for voicing Leslie Nielsen in many films and other great actors such as Gene Hackman, Sean Connery, Robert Duvall, Steve McQueen, Christopher Lee. As an actor he starred in many films and television dramas from the late fifties to the early nineties. He was sometimes credited as Sterling Roland.