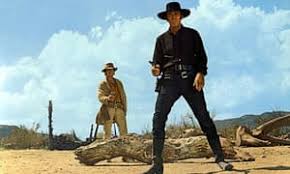 Bernardo Bertolucci and Dario Argento were hired by Sergio Leone to writer the basic story line for his 1968 classic “Once Upon a Time in the West”. He wanted them in incorporate scenes from classic American westerns into their story. The two sat down and watched hours and hours of western film to craft their storyline.The final duel between Frank and Harmonica was shot almost exactly like the one in “The Last Sunset” (1961) between Rock Hudson and Kirk Douglas, a film, of which, Bernardo Bertolucci was a huge fan. 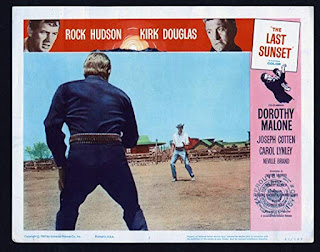