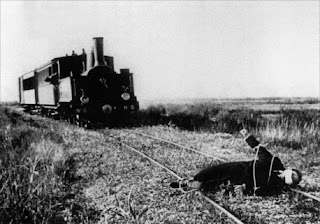 A documentary on the history of the French westerns, through excerpts from the oldest westerns, and interviews with the main actors/director and the testimonies gathered today with those who have known the protagonists of this epic genre. This documentary proposes to retrace the history of an unknown period Of French cinema. It also tries to help the viewer understand why this "western" spirit is still very much anchored in the Camargue Region of France, almost a century later.