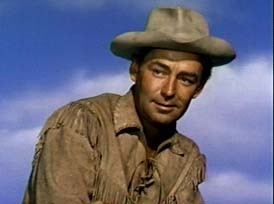 “The kid in my film “100,000 for Ringo” is called Shane. He is the protagonist of “Shane” (1953), the George Stevens classic. What I had in mind was to tell the story of that character’s childhood. My film was what allowed him to live the experiences in the film with Alan Ladd. By the way, Ringo isn’t a reference to the (Duccio) Tessari films starring Guliano Gemma, but to John Wayne’s character in “Stagecoach” (1939).” Alberto De Martino 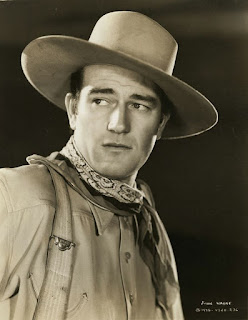