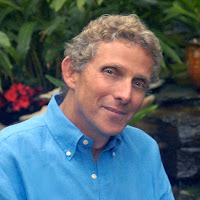 Ian Sander, who with his wife Kim Moses executive produced the popular drama series 'Ghost Whisperer' and 'Profiler', died Tuesday May 4th, 2026, at his home after suffering a heart attack. He was 68. Born in New York City on November 22, 1947, he graduated from the University of Southern California and attended Loyola Law School before launching a career as an actor. He appeared in the 1970 film "Beyond the Valley of the Dolls", in the 1971 Broadway play "No Place to Be Somebody" and on such TV series as 'The Mod Squad', 'Medical Center' and 'The Rockford Files'. Sander appeared as Red Clayton in the 1976 Euro-western “God’s Gun”.