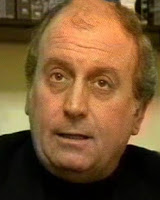 Italian film critic and author Federico Alberto de Zigno died May 19, 2016 in Firenze, Italy. He was 63. Born August 12, 1952 in Firenze, Italy.  He was a specialist of genre films, and hds been a member of the editorial board of the journal Amarcord. He was the author of the book Cittadini X: serial killer dalla realtà allo schermo (1998) and collaborated on numerous publications of the publishing company Glittering Images, including the magazine Diva and volumes The Cosmical horror of HP Lovecraft (1991), Marquis De Sade antologie illustree (1993). As a passionate student of almeriense film phenomenon during the years 1960-70, he had written, with Antonio Bruschini, Western All'Italiana: the Wild, the Sadist and the Outsiders (2001) and Western All'Italiana 100 More Must-See Movies ( 2006). Similarly he had authored texts for vampire books like Il redivivo (1993), Il Buono, il brutto, il cattivo di Sergio Leone (2000), Il cinema di Mel Gibson (2004), etc. He had collaborated on magazines like Night Cinema and Spanish Nosferatu and Quatermass. 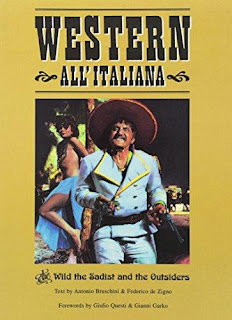