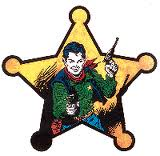 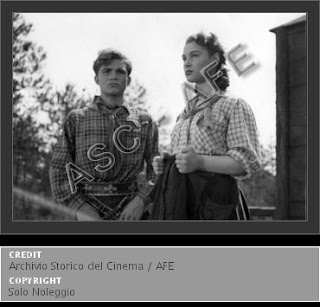 Italian short film based on the Italian comic book character “The Little Sheriff”.


[From the comic book was taken in 1950 a homonymous film directed by Vittorio Sala and played by the nephews of Tristano Torelli. After being presented in the section section of the XI Venice Film Festival, he had a solo screening on the morning of December 3, 1950 at the Empire of Milan cinema. The only copy would be sold along with editorial material inherent in the film, to relatives of Torelli emigrated to South America [without source]. The film is considered unfortunately lost.]