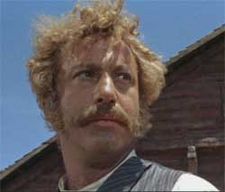 Frank Wolff was one of the first American actors approached by Leone for the film “Fistful of Dollars” as Frank had made the decision to work full time on Italian films. I think the lead role was briefly mentioned to him, but Leone thought he’d be perfect for the part of Ramon Rojo. Wolff was interested and keen to play Ramon, but creative differences on how to approach and play the character led to a parting of the ways between him and Leone. There were no hard feelings though as Leone did give Wolff a role in “Once Upon a Time in the West”. 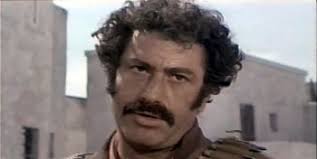