“Kid Rodelo was 1965 U.S.A. / Spanish co-production starring Don Murray, Broderick Crawford and Janet Leigh. It was filmed in the hills of Alicante, Spain in black & white. 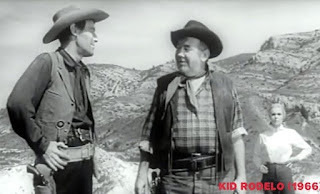 As you can see most locations are located by using natural landmarks. Buildings and towns can come and go or be replaced or remodeled. Sometimes the vegetation changes because of draught or the time of year and sometimes the time of day when the scene was filmed may change and cast shadows but the rock formations basically do not. 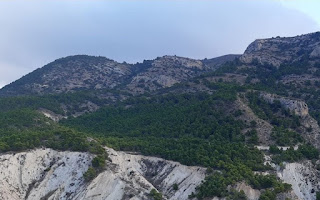