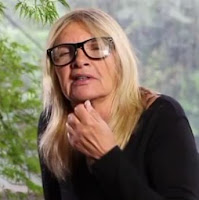 I’m a French actress born in  Boulogne-Billancourt, Hauts-de-Seine, France in 1944.

I’m the daughter of a famous French screenwriter.

My younger sister is also a famous French actress.

I left films in the mid-1970s to become a professional photographer.