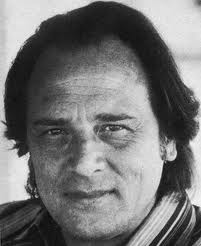 Born in Pesaro, Italy on March 25, 1926, the youngest of six brothers, Rizziero Ortolani had graduated in flute at age 19 and in his early twenties had entered RAI as an arranger of radio orchestras. In 1954 he signed his first radio show, "Occhio Magico" as a conductor. His work for the cinema kicked off in the early 1960s with the soundtrack of the documentary, "Mondo Cane", whose main theme, "More," sung by his wife Katyna Ranieri, earned him an Oscar nomination for best score in 1964.

Riz Ortolani would go on to receive two Golden Globe awards, two Oscar nominations, one Grammy Award and five David di Donatello. A few months ago, in October 2013, he received the Lifetime Achievement Award at the World Festival.