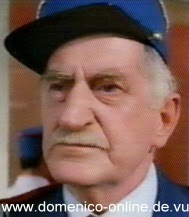 Guess Who I am.

No one guessed this week's photo of Werner Abrolat. 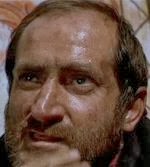