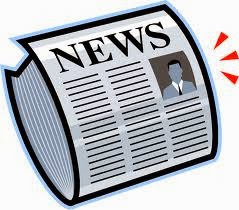 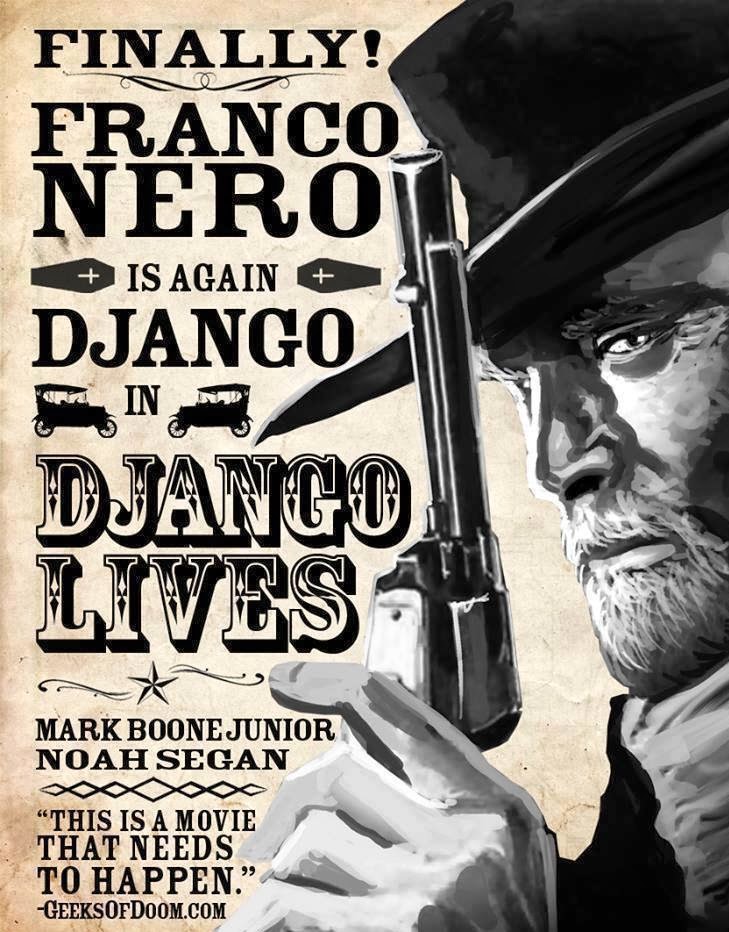 
Texas-based Point Blank Pictures has secured sequel rights to Django Lives, the sequel to the Spaghetti Western Django that made an international star of Franco Nero.

Joe D’Augustine will direct Nero and a nascent cast that includes Mark Boone Junior and Noah Segan. The producers are out to the female lead.

Eric Zaldivar and Mike Malloy co-wrote the screenplay and Carolyn Pfeiffer and David Hollander are producing.

Nero will reprise the role of Django, who by now has found work as a film consultant in 1915 Hollywood and fights back when he falls foul of racketeers.

Louis Black will serve as executive producer and the producers are weighing up international co-production and financing opportunities.

D’Augustine worked in the editorial department on four Quentin Tarantino features including Inglorious Bastards and Kill Bill and edited The Man With The Iron Fists.
Posted by Tom B. at 6:56 AM