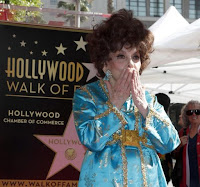 Two legendary stars, Claudius Cardinale 80 and Gina Lollobrigida 91, the two main characters of the film festival "Shooting Italy - Los Angeles", which was held from January 29 to 31, 2019 in the Italian Institute of Culture in Los Angeles and in the Golden Harmony Theater.

Claudia Cardinale will be the godmother of this fourth edition of the festival, and a year after “Stars on the Walk of Fame” Gina Lollobrigida will return to Los Angeles as honorary president of the festival and start shooting “The Last Diva”, a curatorial documentary directed by Julio Bays, who traces her unusual career. 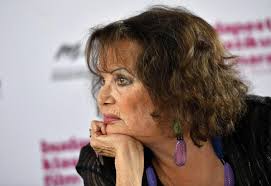