We continue our search for filming locations for “The Big Gundown”. Corbett calls a halt and divides the men to split up. He tells Brokston and the Baron to go with some of the ranchero’s men and he and Shemp go with the rest in another direction in an attempt to flank and circle Cuchillo. 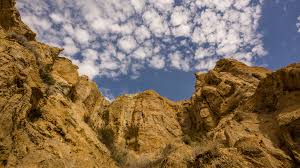 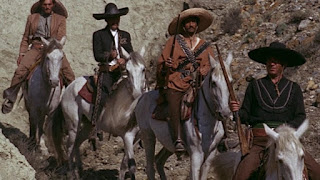