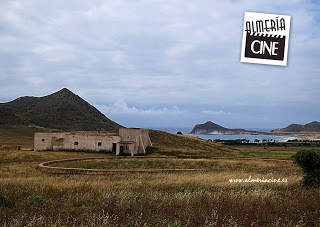 Finca Los Genoveses is a rustic complex with stables and warehouses for grain located in a panoramic position in the Valle de los Genoveses about two kilometers east of the Finca El Romeral. It was used in “For a Few Dollars More” (1965) (as the Alamogordo jail where The Man With No Name breaks Sancho Perez out); Johnny Yuma (1966), The buildings are in good condition, but no longer in use. 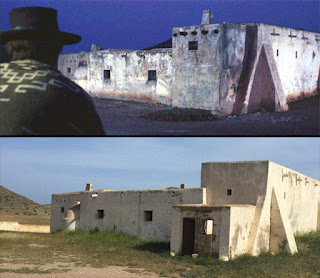 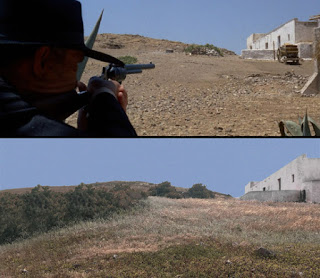 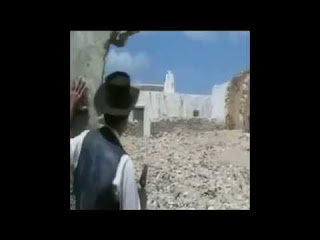