Also as part of this complex are other structures of the valley of the los Genoveses which in turn were used as film sets: such as a) the windmill (Los collados) located at the beginning of the valley itself (has an important role, in a strategic function , in the film "A Pistol for Ringo", 1965, as the basis of the posse of the sheriff / George Martin, to block the bandits who, led by Fernando Sancho, have occupied the hacienda of Don Felipe); b) the rustic buildings of Las chiqueras (which appear for example in Catlow, 1971, and in the comedy Honolulu Baby, 2001, by Maurizio Nichetti); c) Finca los Genoveses; d) Cortijo de Monsul. 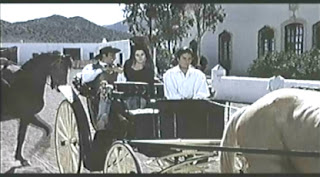 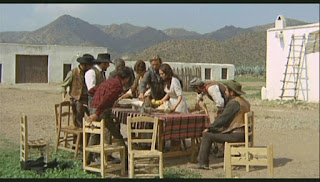 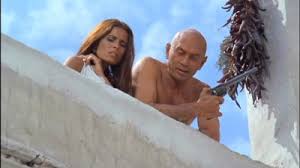 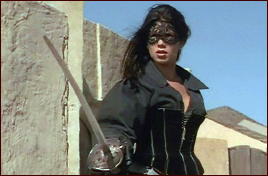