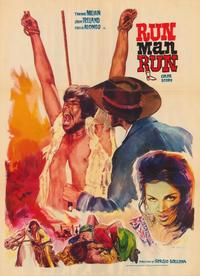 The sequel to “The Big Gundown” (1966), “Run, Man, Run”, was made due to the extreme popularity of the character Cuchillo Sanchez in the first film. Despite Cuchillo not being the lead in that film. Director Sergio Sollima said in an interview the reason for this is because for the first time in Western film history we had a character that was a Mexican peon, a "dreamer" and a "thief", yet likable at the same time. The title came from a line in the “Big Gundown” where Cuchillo’s wife tells him to “Run Cuchillo Run”. 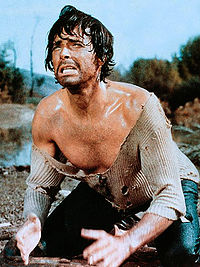