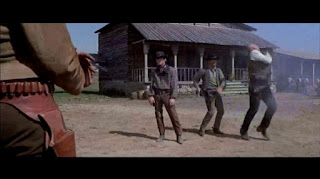 This documentary unveils the story of Spaghetti Westerns as told by a group of actors and directors who participated in many of these films that were shot back in the 60's and 70's. Narrated by Antonio Mayans.