Voices of the Spaghetti Western ~ “Sabata” 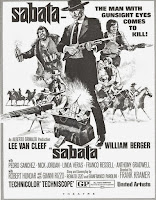 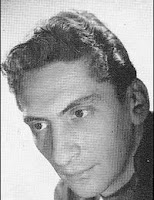 Georges Atlas was born in Geneva, Switzerland on August 14, 1926. He was a French actor and voice actor. Atlas was incredibly prolific during his career since the arly 1950s, particularly with voice acting and dubbing, where he worked on European originals (such as the Tintin and the Astérix franchises).

He was the regular French voice of Lee Van Cleef, Will Sampson and Ernest Borgnine, but also Boba Fett in The Star Wars Holiday Special and The Empire Strikes Back.

In animation, his roles included the French voices of Crag in Captain Future, the narrator in Dragon Ball and Ganon in the animated The Legend of Zelda series.