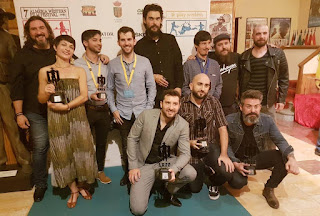 In the closing gala of the 17th edition of the Almeria Western Film Festival, the official awards of this edition were announced. Oliver Laxe's film was the big great winner of this edition with 4 Awards.

Congratulations to all the winners! 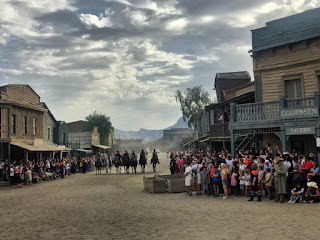