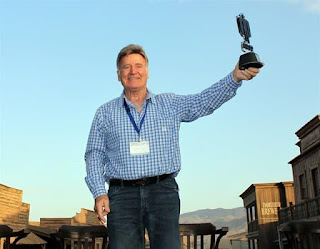 On the fourth day of the Almeria Western Film Festival the event moved outdoors to Mini Hollywood and Fort Bravo where actor, George Martin was presented the Cinema Tabernas award. the prize, the actor is recognized as one of the Spaniards who developed important and leading roles in a large number of ' Spaghetti Westerns 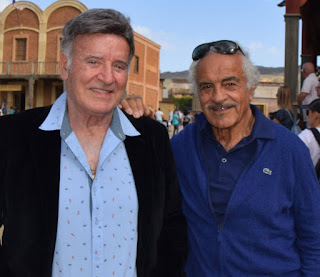 A last minute arrival was Italian actor Sal Borgese who was a supporting actor in many Euro-westerns made in Italy and Spain.