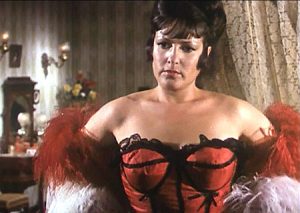 Many Italian beauty contest winners were signed to star in Euro-westerns because of their beauty and their name recognition. Few would go on to any lasting careers. An exception was Fulvia Franco who was Miss Italy in 1948 at the age of 17. She appeared in five so called Spaghetti westerns and over 45 films in all during a career that lasted from 1948-1971. Fulvia was married to Italian Middleweight champion boxer and actor Tiberio Mitri [1926-2001]. The pair were married from 1950 to 1954 and had a son Alesandro Mitri [1951-1979] who was found dead at age 28, in his car, overdosed on drugs. Franco died in 1988 at the age of 57. Mitri died in 2001 when he was struck by a train. 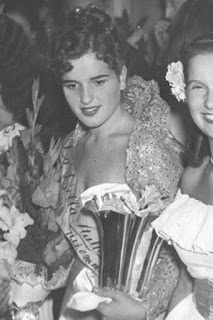