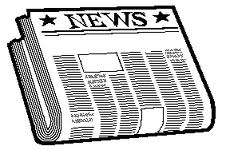 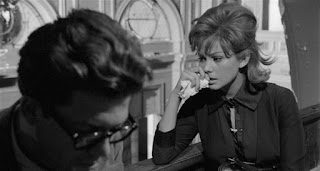 An international celebration, worthy of a profile that is not drawn only within the confines of Italian cinema, although it has contributed to writing its history: Claudia Cardinale is the spearhead of a celebration that makes its first stop in Rome – this morning at the Barberini Cinema –, about to land at the MoMA in New York, from February 3 to 21, 2023

In collaboration with Cinecittà, Rome, MoMA celebrates the Tunisian-born Italian actress and women’s rights activist Claudia Cardinale with a retrospective that spans her nearly 70-year career, featuring approximately 20 films, including 12 restorations. Though internationally worshiped for her voluptuous beauty—and invariably compared in movie star magazines with Brigitte Bardot (her private life was consumed by a voracious public, including a notorious profile by Alberto Moravia) — Cardinale has brought an emotional vulnerability and intelligence to her many varied roles (she is fluent in Italian, French, English, Spanish, Sicilian dialect, and Tunisian Arabic) and she has collaborated with filmmakers as diverse as Federico Fellini and Luchino Visconti, Abel Gance and Alexander Mackendrick, Sergio Leone, Werner Herzog, and Richard Brooks. In addition to such classics as Visconti’s Rocco and His Brothers and The Leopard, Leone’s Once Upon a Time in the West, and Fellini’s 8 1⁄2, this retrospective includes her work with Mauro Bolognini (Il Bell’Antonio, La Viaccia, Senilita, and Libera, Amore Mio!) Valerio Zurlini (The Girl with the Suitcase), Pasquale Squitieri (Atto di Dolore), and Marco Bellocchio (Enrico IV), as well as a selection of international films including Richard Brooks’s The Professionals, Alexander Mackendrick’s Don’t Make Waves, Manoel de Oliveira’s Gebo and the Shadow, Nadine Trintignant’s L’été prochain, and Boris Despodov’s Twice Upon a Time in the West