Who Are Those Guys? ~ Sisto Brunetti 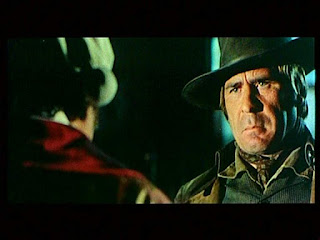 Sisto Brunetti is another of the unsung, unknown Italian film and TV actors, active in generic roles since the mid-1960s until 1980. He often played thugs, henchmen, and gang members. In the late 1960s and early ‘70s he appeared in many fotoromanzi neri such as "Killing", "Genius", "Le avventure di Don Archer" and "Kimba, re dell'Africa nera". He then went on to play in numerous fotoromanzi for Lancio from 1971 to 1991.