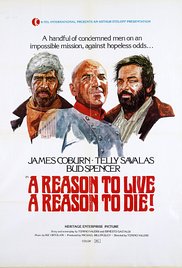 In Tonino Valerii’s “A Reason to Live, a Reason to Die” (aka “Massacre at Fort Holman”) the original roles of Eli Sampson was offered to Eli Wallach who accepted but had to back out when he was offered a stage tour for “Waltz of the Toreadors”. The role was then offered to Bud Spencer who accepted. The lead role of Colonel Pembroke was initially considered for Lee Van Cleef but was given to James Coburn. The film would have taken on an entirely different feel of the original two actors had been used. 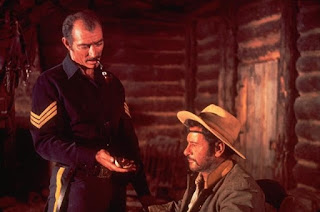