Giuliano Gemma an Italian in the World

Giuliano Gemma an Italian in the World 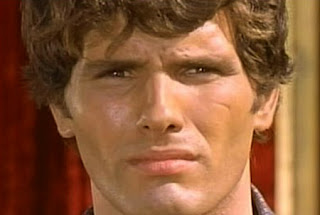 The documentary film is a tribute of Vera and Giuliana Gemma to their father and their mother Natalia that left them a long time ago. Vera Gemma was responsible for the direction and Giuliana production. Both have proved exhibitions of this work, which aims to tell the Giuliano Gemma public not only as an actor but also as a man.

In support of clips of his many films there also appear home movies in super eight different interviews with people to whom, Giuliano knew and admired.