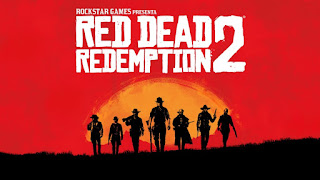 It's been nearly six years since the release of Red Dead Redemption, and although Rockstar was fairly busy working on a little game called GTA 5 in that time, it's certainly time for the developer to move back to Red Dead. We've got a rather large cowboy-shaped hole in our lives that needs filling ASAP.

Now Red Dead Redemption 2 is an official thing, we're now just waiting for the teaser tidbits for the game's story, which started the first trailer on Thursday, October 20.

What we've had so far though is an image of an alleged Red Dead Redemption 2 map was posted on NeoGAF and supposedly verified by TechRadar and showcased the entire area that you'll be able to explore in the game. Pre-orders for the 2017 release are now being accepted.