They Called Him Ringo 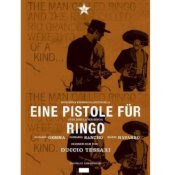 They Called Him Ringo – English title 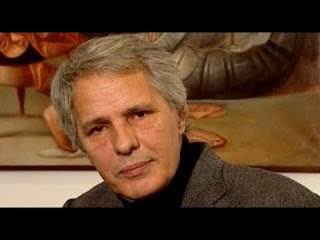 A short documentary about the film “A Pistol for Ringo” with an interview with the stars of the film Giuliano Gemma and Lorella De Luca.

This title can be found as a featurette on the Koch Media release of “Eine pistole für Ringo”.