Who Are Those Guys? - Angelo Boscariol 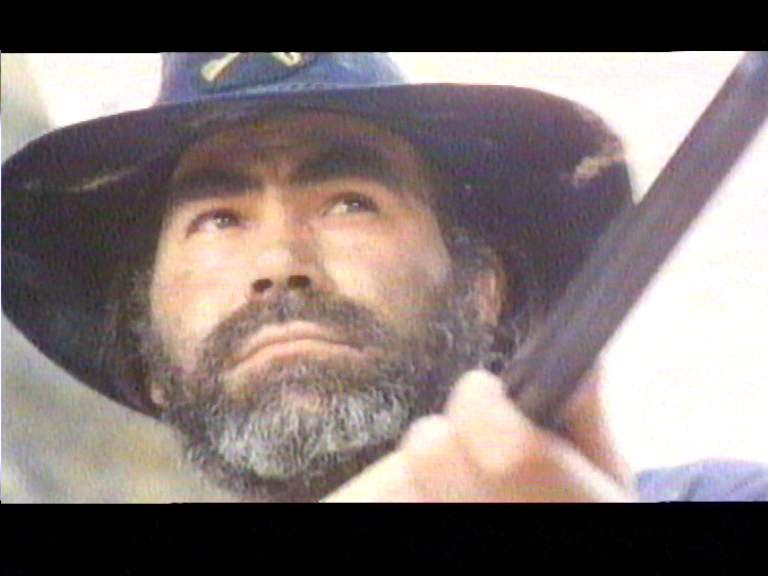 Angelo Boscariol was born in Italy on August 5, 1931. Boscariol is another actor who falls into the category of appearing in many films but little to nothing is known about the man. He was a regular supporting and character actor in over 115 films and television appearances during his career which started in 1960 with an uncredited role as a Fascist guard in “It Happened in ‘43” directed by Florestano Vancini and ended with a final role in “Odore di spigot” directed by Amasi Damiani in 1990. Angelo was  known for his roles in “The Bible: In the Beginning...” (1966), “A Brief Season” (1969) and “Contraband” (1980). Along the way he appeared in fifteen Euro-westerns playing Burt Black in 1966’s “El Rojo” starring Richard Harrison to a restaurant patron in 1981’s “Buddy Goes West” starring Bud Spencer. He died on July 11, 2004 in Rome, Italy.