Who Are Those Gals? - Paola Bose 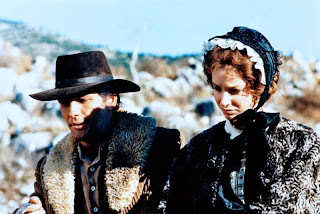 Paola studied dance, mime and acting at the French School in Madrid.  Later she studied at the School of Mime Marcel Marceau in Paris, France. She ended up devoting herself to the world of fashion and in 2005 launched her own fashion company. She combined her business facet with appearances as an actress in small and various television series and films such as ‘California’ (1977), “A Lorca “ (1998) “Pasapalabra” (2000) and the 1997 television series ‘All Men Are Equal’ in the role of Barbara. For many years she was the muse of designer Francis Montesinos and also became a graphic designer.

She had her first child with actor Jose Coronado [1957- ] in 1988 named Nicholas who has followed in the footsteps of his parents. In 1995 she married Manuel Villalta and had a daughter in 1997 named Alma Sofia. The couple divorced in 2009.