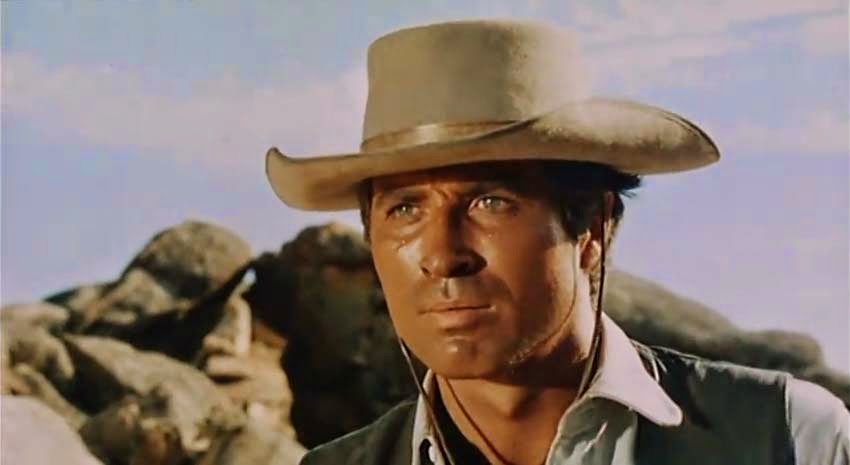 In the prison at Danger Pass is an inmate who believes the sheriff is innocent of the crime he is accused of by Moran, a rich, powerful and violent man who holds the whole territory under the terror of a gang he has hired. Moran, who purports to support justice, ends up killing both the prisoner, the sheriff and his wife under the eyes of both of his two children: Alex and Judy Mitchell. While Judy is taken to Moran’s home to grow as a servant of the house, Alex abandoned is picked up and adopted by a family of Quakers. Despite his upbringing, which instilled a sense of forgiveness, the boy grows up and prepares intensely for revenge. Cast out by his adopted family as a result of his inner feelings, his half-brother Mark, who tries to dissuade him from his intentions, feels at the same time a pledge to protect and defend him. And then begins the inexorable series of adventures brought on by Alex’s prearranged plan that sees murder, attempted reconciliation and betrayal, and ending with the destruction of the family of Moran, but also with the death of Judy. Alex is saved when Charlie dies in the final furious battle, the son of Moran.