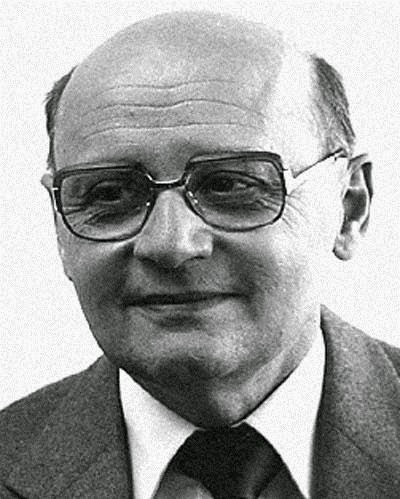 Oldřich Lipský was born on July 4, 1924 in Pelhrimov, Czechoslovakia. The older brother of Czech actor and singer Lubomir Lipský [1923- ] and a third brother named Dalibor [1930-1947]. His father William had a pastry shop with a café and also led a local group of amateur actors called Rieger. In the summer of 1945 Oldřich moved to Prague, where he studied law and philosophy, but after a while he preferred the theater, he worked as an actor, director and artistic director of the Theatre of Satire. After its closure he went to work at the Barrandov Film Studios, first as a co-writer and co-director, he made his first film “Cirkus” ​​in 1954.

His son Dalibor [1954- ] is a producer and film editor while his daughter Ludmila is a physician.

Today we remember Oldřich Lipský on what would have been his 90th birthday.