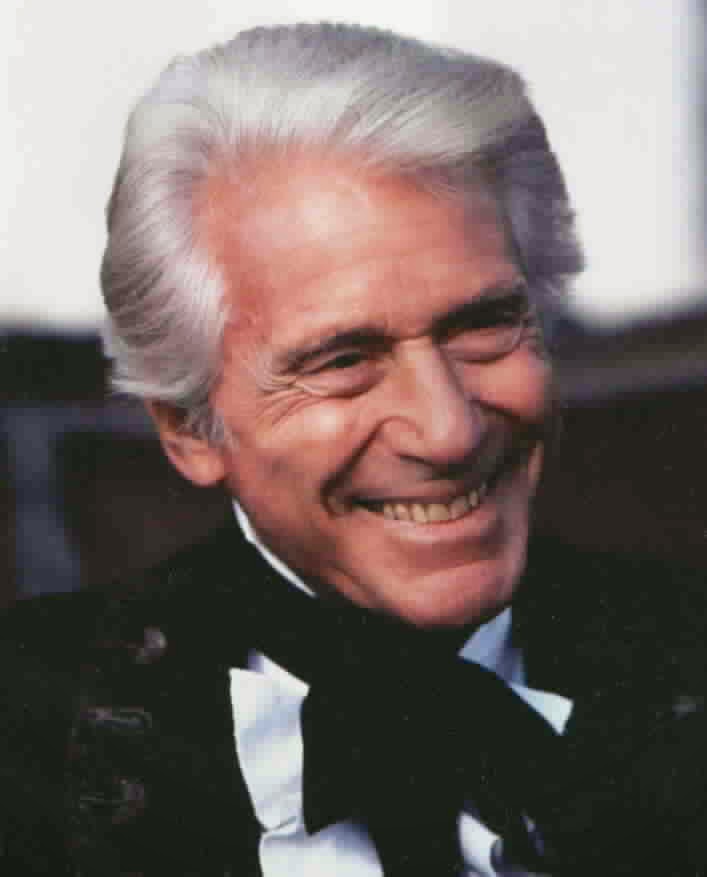 Efrem Zimbalist Jr., the suave leading man who starred on ABC TV for 15 straight seasons on '77 Sunset Strip' and then 'The F.B.I.', died Friday May 2, 2014 at his ranch in Solvang, California, his children announced. He was 95.

Zimbalist was a household name from 1958 through 1974 for his performances as dapper private eye Stuart Bailey on Friday night staple '77 Sunset Strip', along with Euro-western actor Edd 'Kookie' Byrnes', which lasted six seasons, and as Inspector Lewis Erskine on 'The F.B.I.', which ran for nine.