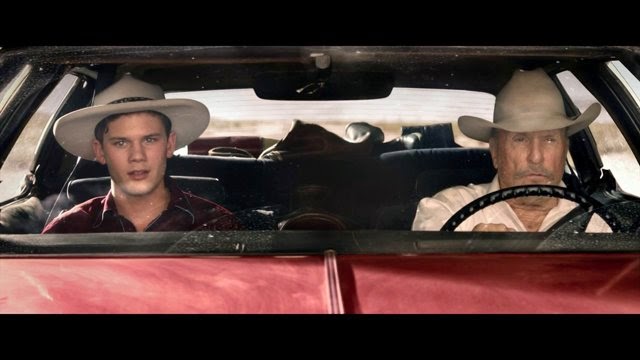 Forced to abandon his ranch and land, Red Bovie rejecting the impulse to become complacent in his old age, hops in his Cadillac and hightails it to Mexico while Gally, Red's grandson which he has just met, sits shotgun on his grandfather's brash adventure to learn more about him. Grandfather and grandson start a journey through their respective dreams with a frenzied stop in a Mexican town where they meet Patty Wafers, who sees in them the hope for a better life. All of them are accidentally involved in the lives of some shady men. A road-trip, a story about the virtue of surviving and the right of each individual to choose their own ending.