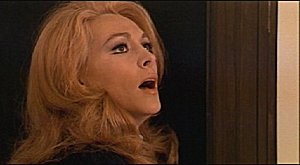 In the newest Wild East DVD interview of Nieves Navarro she was asked how the alias Susan Scott came about she explained a producer wanted to Americanize her name and suggested that to him she resembled American actress Lizabeth Scott and since they couldn’t use that name they substituted Susan for Lizabeth and came up with Susan Scott. Nieves said that she didn’t look anything like Lizabeth except that she was blond at that time although the American Scott was platinum and Navarro never was. 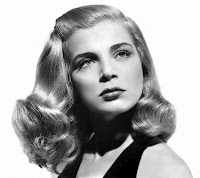