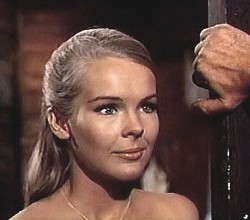 Born on December 2, 1947, Janet Landgard was a former child star, appearing in nine episodes of “The Donna Reed” show between 1963 and 1965. After that, she would appear in just four movies, most notably “The Swimmer” in 1968 opposite Burt Lancaster. When Former Child Star Central caught up with her in 2002, she was living in Colorado with her husband and involved in an effort to reintroduce wolves to the Rocky Mountains. “Land Raiders” marked her only Spaghetti western. 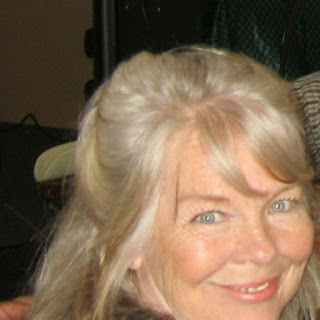