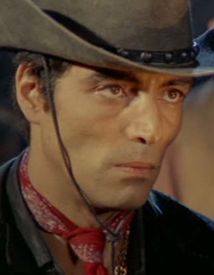 Italian actor Carlo Gaddi played villains in 15 Euro-westerns such as Pecos Cleans Up, Pray to God and Dig Your Grave, Vengeance is Mine (all 1967), Django the Bastard (1968), Fistful of Lead (1970) and Kill the Poker Player (1972). His sleepy half-closed eyes gave him that evil look without ever having to say a word.

The surprising thing is he was just the opposite in real life in fact Gaddi was born in Vatican City, Rome, Italy in 1936 and worked as the “Sediario Pontificio” the man in charge of the chair for Pope Paul VI and was a pallbearer for Pope John XXIII. 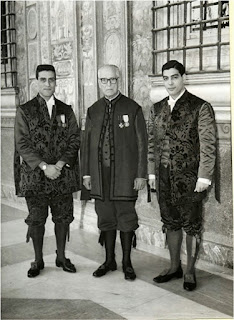 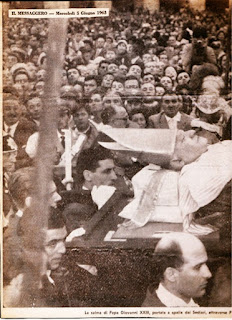